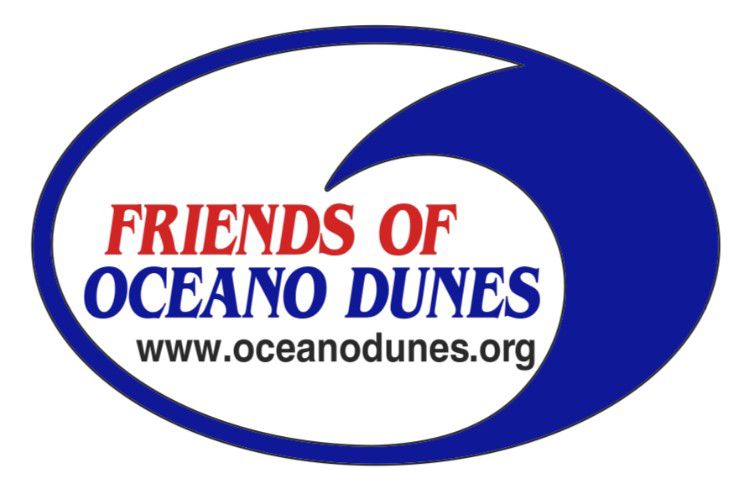 Friends of Oceano Dunes (Friends) filed a third lawsuit arguing that state law mandates that OHV recreation, beach driving and camping are permanent uses at the Oceano Dunes that cannot be banned by any agency.

Friends’ new lawsuit is known as a “quiet title” action and it argues that public off-road riders used nearly 145 parcels within Oceano Dunes State Vehicular Recreation Area (ODSVRA) long before the land was owned by the public, and that use created an implied dedication for off-road vehicle recreation, and camping, and also for driving vehicles on the beach. Under state law, neither the Coastal Commission, State Parks, or any other governmental agency has authority to prohibit uses established by an implied dedication. Once established, an implied dedication exists forever.

Friends attorney, Tom Roth, is a well-respected land use attorney specializing in California coastal matters and has led the Friends legal actions for 17 years which include delisting the California Brown Pelican, and has won court victories for Friends against the Coastal Commission, State Parks, Air Resources Board, Air Pollution Control District and the United States Fish and Wildlife Services to name a few.

The Friends Board of Directors has made it clear that “Friends is in it to win it” and “are prepared to file more lawsuits and do what is needed to defend our rights and our culture to have families continue to camp and recreate on the beach and dunes as has been done for over 100 years”. Friends president, Jim Suty also said that “Friends is deeply concerned for those with disabilities who count on driving on the beach and dunes to gain the access that is otherwise not easily available to them in California”. In addition, Suty added, “this is an affordable way for people to camp and spend the night on the overpriced California coast for only $10 a night”.

The Oceano Dunes State Vehicular Recreation Area is in the central coast of California near Pismo Beach and attracts approximately 2 million annual visitors and provides over $200 million to the local economy each year. This unique 20 mile stretch of sand and dunes has been enjoyed by families for vehicle recreation and camping that is well documented going back to the early 1900’s. Land speed races occurred on the beach in the 1930’s and the first beach buggy was invented in the 1950’s.