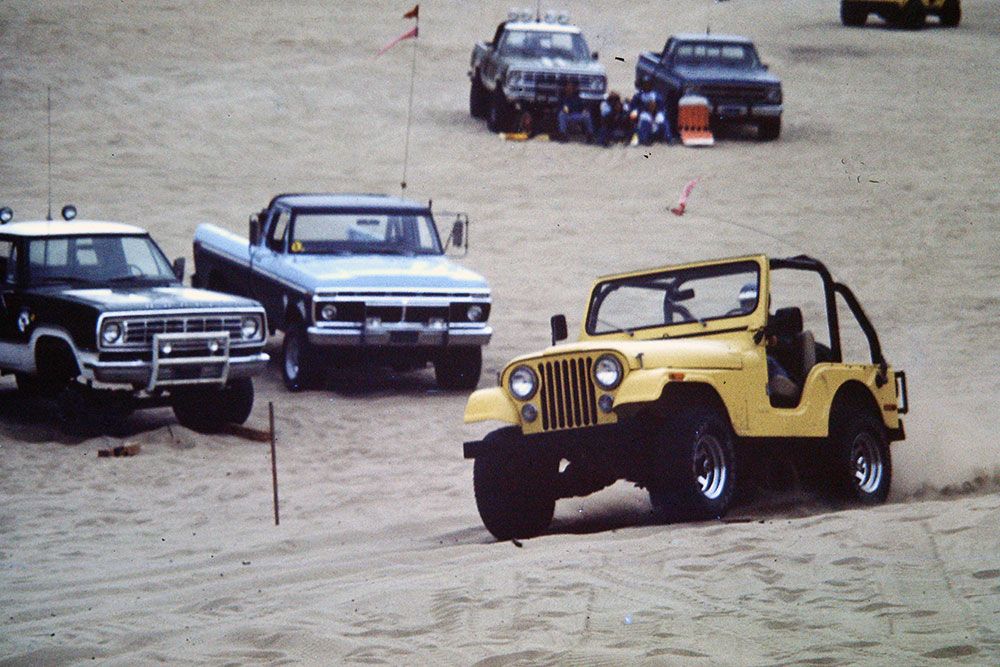 Friends of Oceano files another lawsuit against California Coastal Commission

In its latest lawsuit, the group alleges that the commission violated its own regulations when it purported to adopt “revised findings” on August 12, 2021. The “revised findings” were for the Commission’s March 18, 2021 action ordering the end of OHV at the park.

“The commission is not legally allowed to change the reasoning that it adopted at the March 18, 2021 hearing five months after-the-fact,” the group said in a news release. “Realizing the validity of Friends’ other pending legal cases, the Commission attempted in August to file papers to create a better record for its March 2021 decision. But the law doesn’t allow that.”

Friends of Oceano Dunes’ President Jim Suty said, “Friends will not stop fighting for our rights to camp and ride OHV on the beach and dunes near Oceano. Our tradition and culture is more than 100 years old. The California coast already has 99.9% of the beaches closed to camping and OHV. There is no fairness or balance.”

Friends of Oceano Dunes is a 501(C)(3) California not-for-profit corporation expressly created in 2001 to preserve camping and off-highway vehicle recreation at the Oceano Dunes State Vehicle Recreation Area (ODSVRA). Friends is a grass-roots volunteer organization that represents approximately 28,000 members and users of the Oceano Dunes SVRA.